This tour has been conducted to enhance the capability of students of department of Political Science for future research in politics and clear their confusion towards Policy making and working of Parliament. 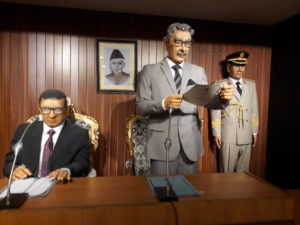 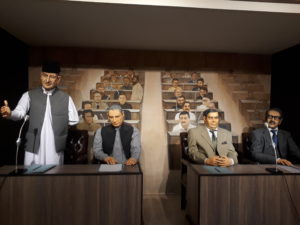 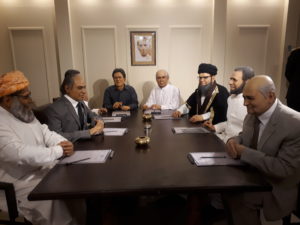 Student has attended the session of senate in which they learn the norms of the house of Pakistan. Chairman senate has announced during session visit of Dept. of Political Science GC Women University, Sialkot. This statement has been written in the proceedings of Senate for life time. The day when Dept. of Political Science GC Women University, Sialkot. Visited that was women’s day. At this women’s day very first time a women from Hindu minority Kharishna Kumari chair the special session of women’s day.

After attending the session the focal person from senate who was managing the tour arrange a tour of Senate Museum and the hall of National assembly. There were no session of NA at the very day. A lecture has been given about indirect election methods in National assembly by telling them attached button with voting boards with the seats of members of NA.

Student has brought to the area of senate where a historical wall has been made by authorities with the long history of senate and working of senate, the era when senate was suspended shown by black color on the wall. Later on students visited the Museum of senate a documentary consist on 15 mins has shown  to students for clarify their concepts, there were wax statues of politicians in museum and map of Pakistan with total area, languages, provinces and population has been written. This was very beneficial for students to visit such places, where there study has been connected as well as a pictorial form of anything grant you more reliable information rather than verbal data. 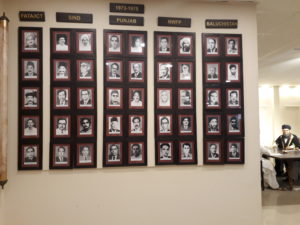 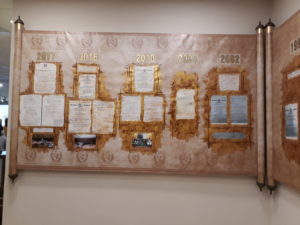 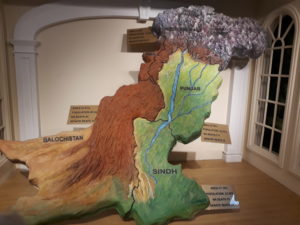 After the visit senate official offered tea to students and faculty members, A DG of parliament who belongs to Sialkot offer lunch to the students from his personal expenses. Which were highly obliged by the faculty and students Dept. of Political Science GC Women University, Sialkot. 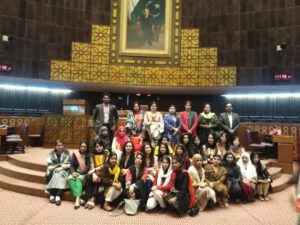